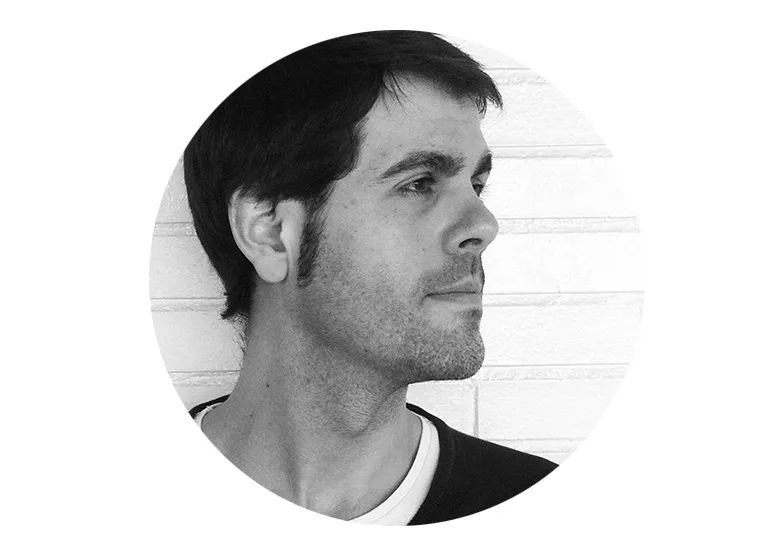 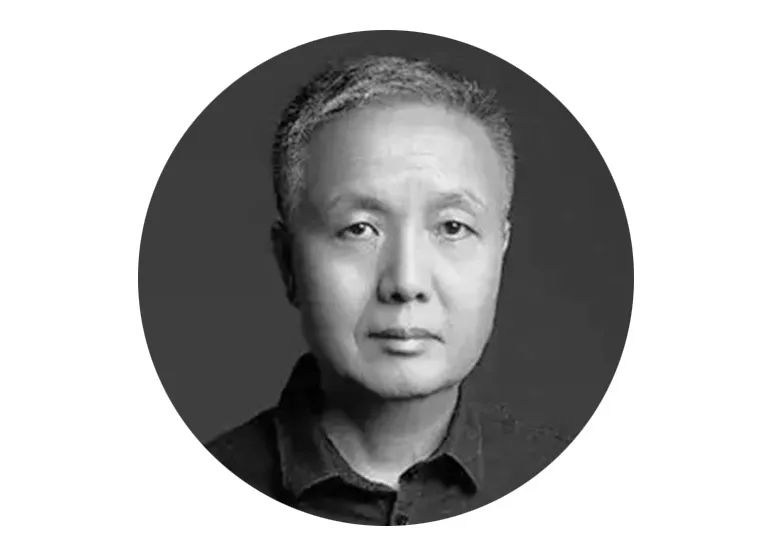 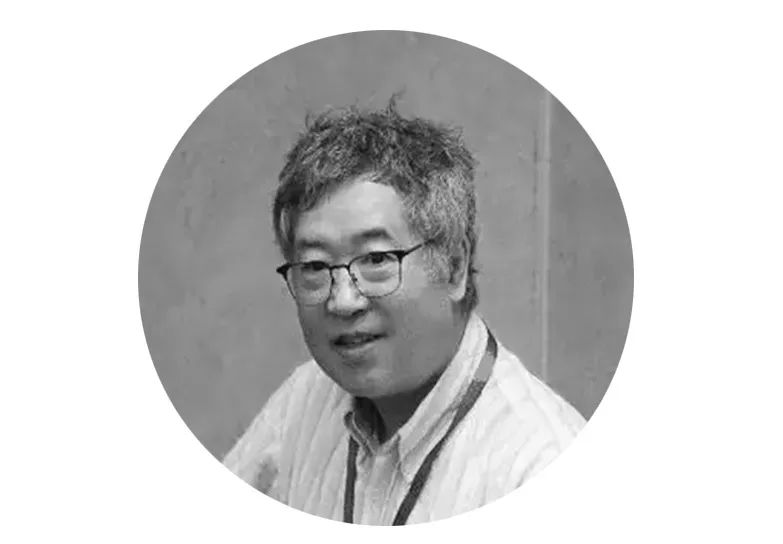 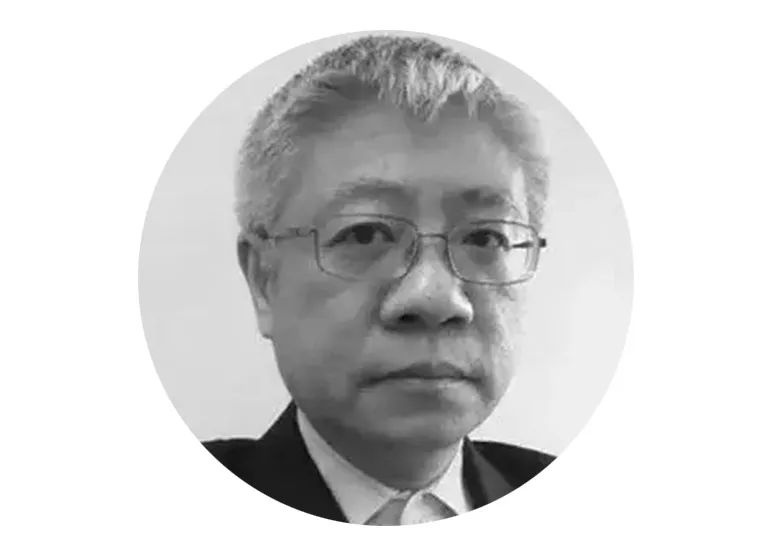 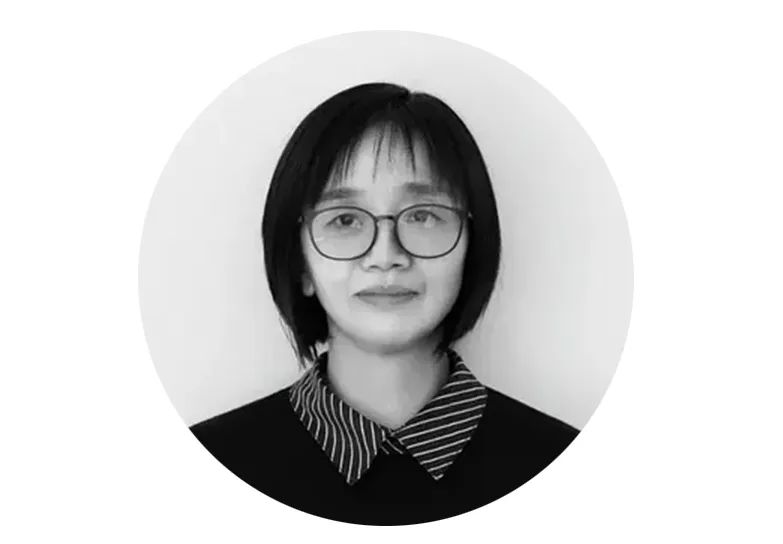 The buildings by Gaudí we visit today are not those built by the architect. The historiography of Gaudí published over the twentieth century has been a key narrative responsible for this transformation; other contributing factors include a biased ideological use of the architect’s works made by architects, intellectuals, and politicians. This lecture analyses the critical turns in this process, which have forged the current myth of Gaudí and altered his architecture through preservation. This lecture challenges the notions of heritage, preservation, and authenticity. It argues that Gaudí was not the isolated and rare genius historiography has shaped but rather an architect fully embedded within the history of modern architecture.

Josep-Maria Garcia-Fuentes, Associate Professor, Politecnico di Milano (Italy) & Newcastle University (UK), working on experimental preservation, heritage process, and modern architecture since the eighteenth century, has published and guest lectured worldwide, and was a recipient of awards from institutions including the Society of Architectural Historians (Samuel H. Kress Foundation) and Spain’s Ministry of Science and Innovation. A Fellow at LSE (London School of Economics) and a visiting professor at Tongji University (2013), he held visiting positions in Milano (2017-22) and the Universidad de Concepción (Chile, 2014). During 2010-13, he was Vice-Dean and Assistant Professor of Architecture at the Universitat Politècnica de Catalunya-Barcelona TECH (Spain).